Yuri Ojika was born in Hirado city, Nagasaki. When she went back to her hometown to become a teacher, she realized the tough conditions the city faced, along with its potential as a city. She later decided to go to Fukuoka to pursue her dream job, fashion. In 2013, she launched her accessory brand “TOIRO-FIRANDO” representing a new style of Hirado’s history and culture. She is creating jobs for people by producing items locally in Hirado, especially for women to have a meaningful career and build confidence. Now she is based in Hirado and Fukuoka, and expands the market domestically and internationally. Though she started off on her own, she now has diverse business partners, allowing her to create her second brand “shanena” and to open her shop “wanna” in Tenjin. She also produces “CAMUY i PIRMA”, her brand which focuses solely on dresses. 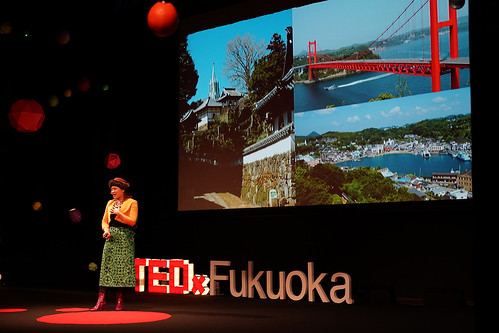 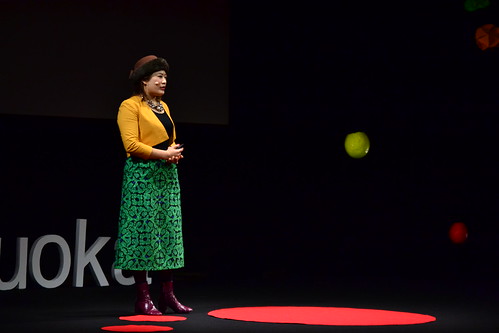 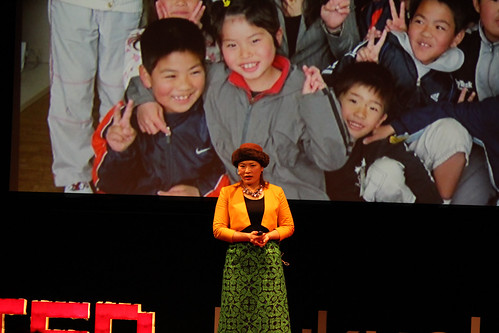