As Vice President of Production and Development, Vikram is responsible for producing all original content for Discovery Networks coming from Asia-Pacific. Together with his team, he has executively produced over 700 documentaries, several of which garnered accolades at events such as the Asia Television Awards and the Academy Awards. He holds MAs in both film history and television production from New Delhi, India, and also holds an MBA from the Booth School of Business, University of Chicago, USA. 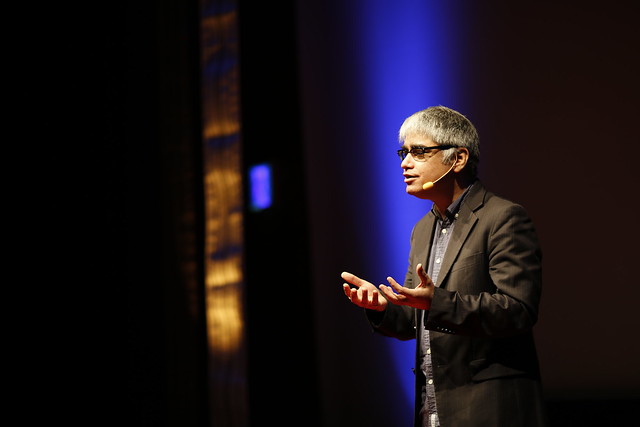 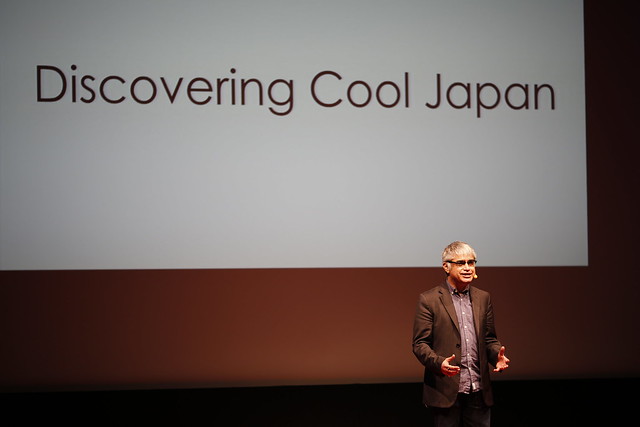