In 2011, Ai Futaki became the first woman to earn two Guinness World Records. One for the longest distance-single breath-underwater cave dives with fins and one without. She studied film, documentaries, and Spanish in California and Cuba, and worked for four years as a scuba-diving videographer and cave diving guide. She is one of few free-diving artists who specialize in underwater performance, modeling and directing. Futaki hopes to share Earth’s beautiful underwater world through her many works. 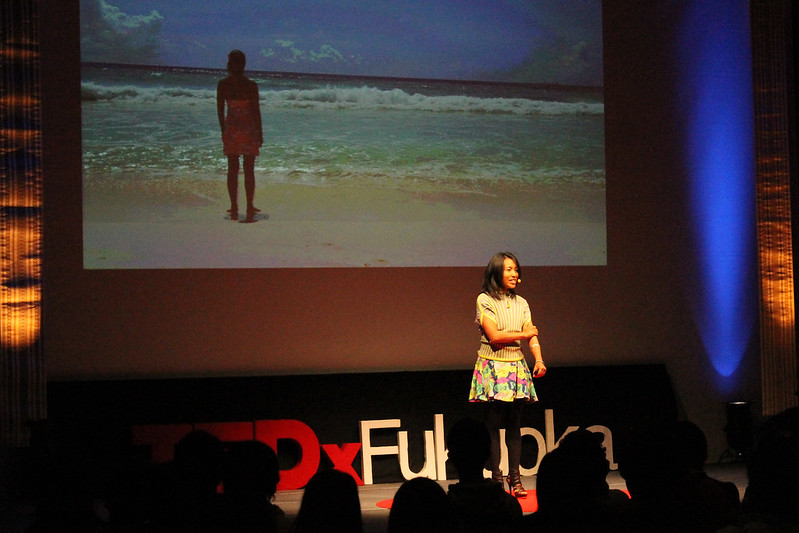 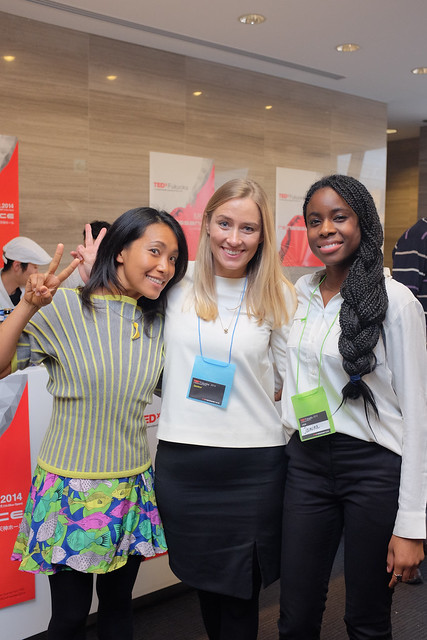