Having lived in Australia, Canada, the United States as well as Japan since his childhood, Noriaki Hirao has grown to become a globally-minded individual who is never bound to any borders. He studied various academic fields such as Aerospace Engineering, Organic Chemistry and Marketing, and has experience working in multiple industries ranging from entertainment, semiconductor, IoT to telecommunication. Noriaki proposes and realizes a “location-independent lifestyle”: a lifestyle that is not location-specific, allowing him to pursue his activities freely across the globe (currently, his bases are in Asia, USA, and Europe). In his free time, he enjoys watching films and skin diving. He especially loves to dive in the ocean to hunt many marine creatures with his spears to sharpen his inspiration. 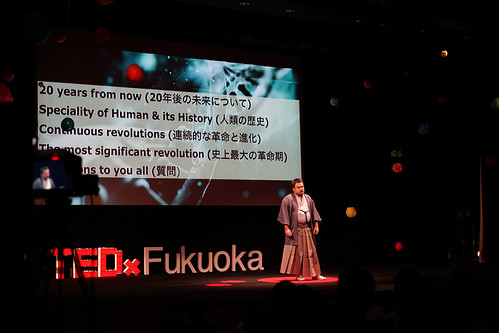 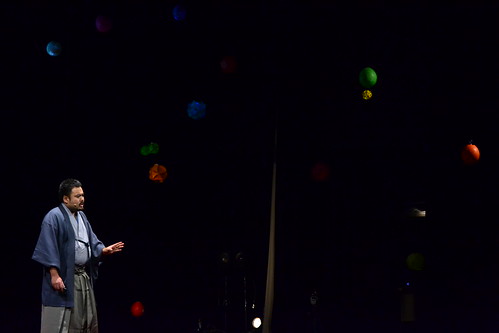 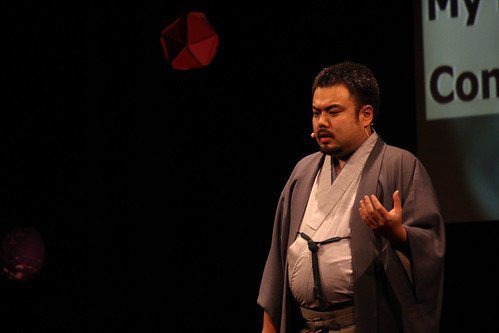