Moe Amano is a former artist specializing in painting. Her work aims to express “a beauty of cycle”. On her childbirth in 2010 she started to think about building a creative life beyond the existing frame of art field where she always was. She began an activity named “space/moetacu” holding various events, where people gathered at her house in Kyoto at that time. Then, since 2017, she has been based in a 93-year-old house in a village of Itoshima city in Fukuoka, and opened it to public as “Kuru-kuru heights”. Now she is building a new life there with her children on the theme of “open country house”, in which she tries representing her total lifestyle within her daily living. 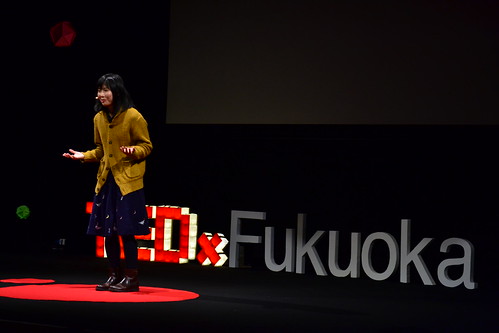 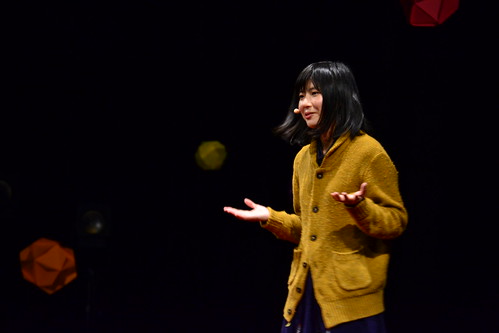