Hideki Tsutsumi started his musical career as a keyboardist for the singer Junko Yagami, and then served as the co-producer of Kahoru Kohiruimaki. With the production of ZeppetStore “Cue”, he started working as a producer of Heart Music at the age of 32, and then moved onto working as a producer of Victor Music Arts, where he was in charge of sound production for MIYAVI, Zeppet Store, FUZZY CONTROL, Kaori Futenma, Mieko Kawakami, and more. Since being diagnosed as having acute myelogenous leukemia in 2008, he returned to his hometown in Fukuoka, and fought the illness for five years after relapse. Now he is based in Fukuoka, where he advances a variety of musical projects such as educating younger generations (he hosted FUKUOKA Future Music Academy and FFMA KIDS Academy), discovering and training emerging artists, and composing videos and incidental music. 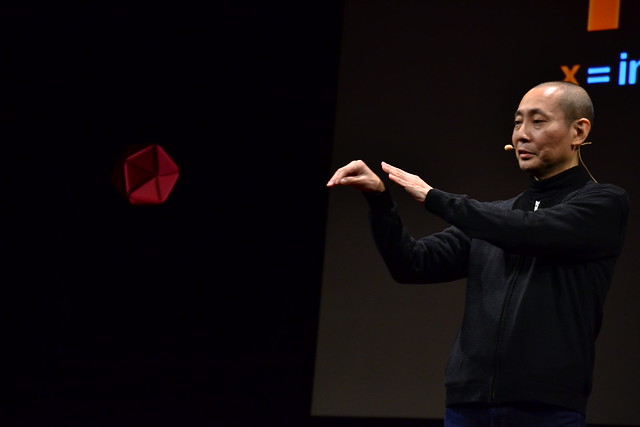 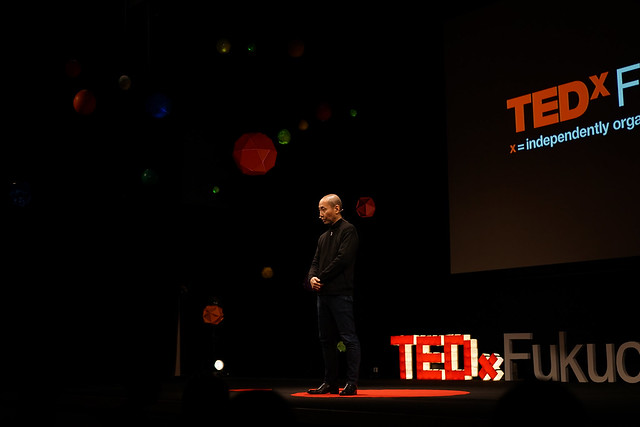 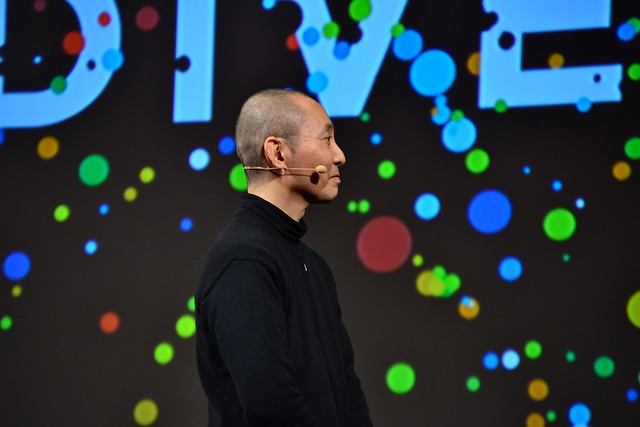