When Eisuke Katayama was in elementary school, he barely survived the disastrous flood in Nagasaki. As he observed the nearby bridge get repaired and the riverbank reinforced, young Eisuke promised himself to become a civil engineer. He later designed, operated, researched and inspected bridges for a living. Although civil engineering was a field he once admired and believed to promise our future, Eisuke came to realize that civil engineering was being taken for granted and was frequently misunderstood by others. WIth this realization, he became determined to stand up to change this status quo. 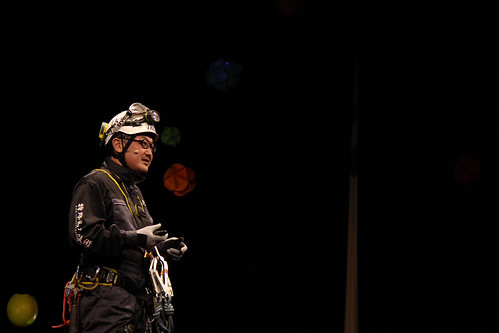 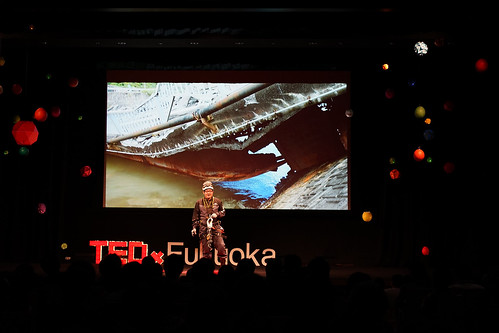 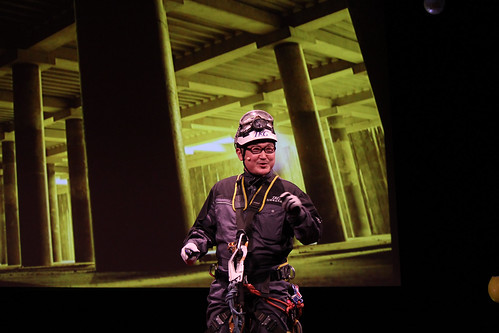